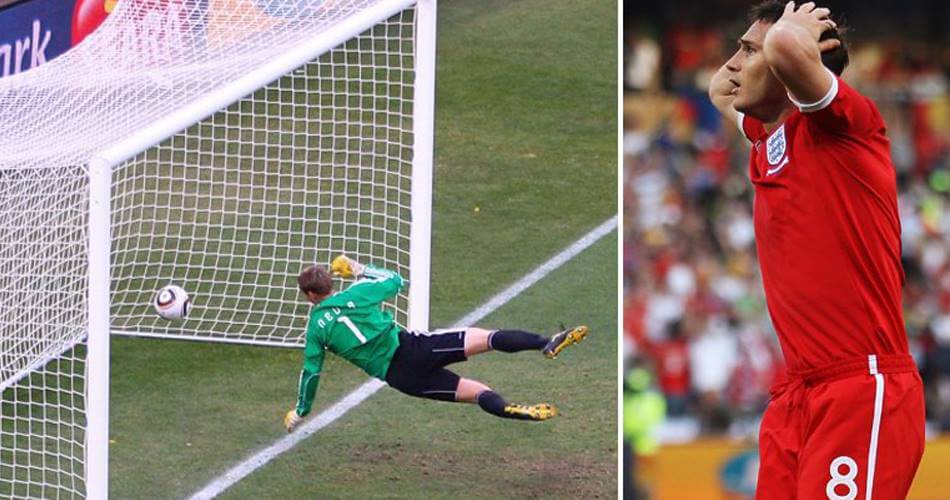 June 27, 2010, FIFA world cup, Germany vs England knockout match, England midfielder Frank Lampard took a shot from distance that hit the underside of the bar, bounced inside the goal, and then popped out. Before the referee could see, the ball was away from the goal line and the goal wasnâ€™t awarded.

This incident realized the federation a need for technological advancement to prevent misjudgment in future.

The 2018 FIFA World Cup is in progress in Russia and we are witnessing Internet of Things (IoT) implementation in form of multiple revolutionary technologies like Goal Line Technology and Video Assistant Referee.

Capturing and analyzing data in football is not new, but the technological integration is. Back in the 1950â€™s a military man, Charles Reep, designed a system to record statistics of football player movements on pen and paper. But, it took him over three months just to analyze the data captured during 1958 World Cup final alone.

The introduction of video analysis in the 1990â€™s provided the ability to organize the data. and with IoT, the ability to integrate information from multiple data sources is taking live analysis to a whole new level.

IoT in Football â€“ The Future

The power of data with the combination of in-memory technology analytics and beautiful mobile experiences allows coaches to better coach during the game. It allows scouts to better scout and it allows fans to have more enjoyable experiences. Learn from playerâ€™s mistakes by analyzing the information to prevent further mistakes.

As IoT is implemented in FIFA, it will take the soccer world to the next level. This technology will let you know:

IoT in Football is the need of an hour for the football world. And in near future smart uniforms, sensors in football will be used to gather granular location data. Drones will deliver food and drink to audiences.