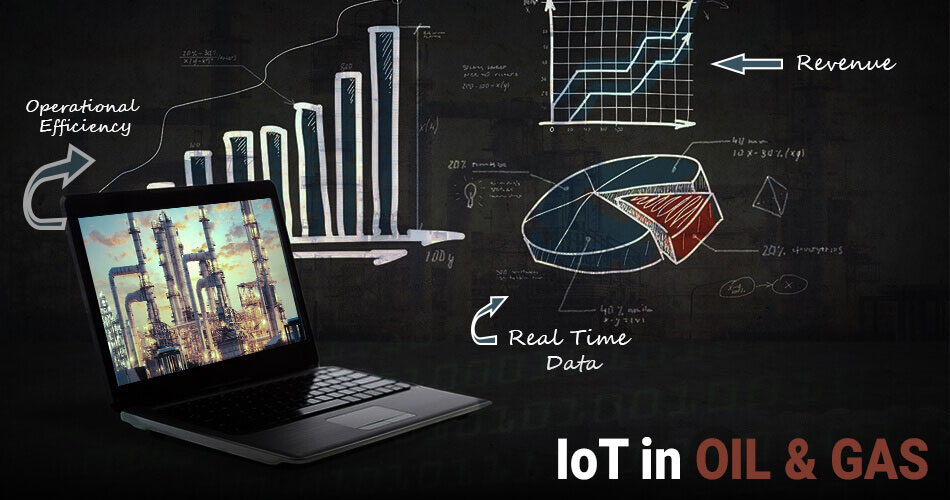 Bucket of Challenges VS IoT in Oil and Gas Industry

â€śAn explosion tore through Venezuelaâ€™s biggest oil refinery on 29th March 2015, killing at least 26 people, wounding more than 50 and halting the facilityâ€™s operations and became the OPEC countriesâ€™ worst industrial accident. Venezuelan state TV showed footage of flames and billowing clouds of smoke coming from storage tanks at the 645,000 barrel-per-day (BPD) facility. The blast, triggered by a gas leak at 1:15 a.m. (0645 GMT), damaged nearby homes and officials said a 10-year-old child was among the dead.â€ś

This was the exact news that came in newspapers 3 years back when a gas leakage occurred in one of the major oil refineries in Venezuelan (a country on the northern coast of South America). With the increasing number of such cases, an immediate need for the effective measures was required. The introduction of IoT in oil and gas industry is recognized as a leading contributor towards reducing the cases like that of leakage and many more. Oil and Gas have been facing challenges like this from last so many years but IoT is efficiently evading them away. Various impediments were taken care of and following features were implemented with the help of IoT in Oil and Gas Industry-

â€śIndustry-wise adoption of IoT technology could increase global GDP by as much as 0.8% or $816 billion during the next decade â€śâ€“ Oxford Economics.

If O&G companies aim to transform their business then they can procure considerable value by developing an integrated IoT strategy. In fact, integration of IoT in Oil and Gas Industry has literally influenced global GDP.

The following graph shows how IoT has contributed to the overall GDP of different countries. 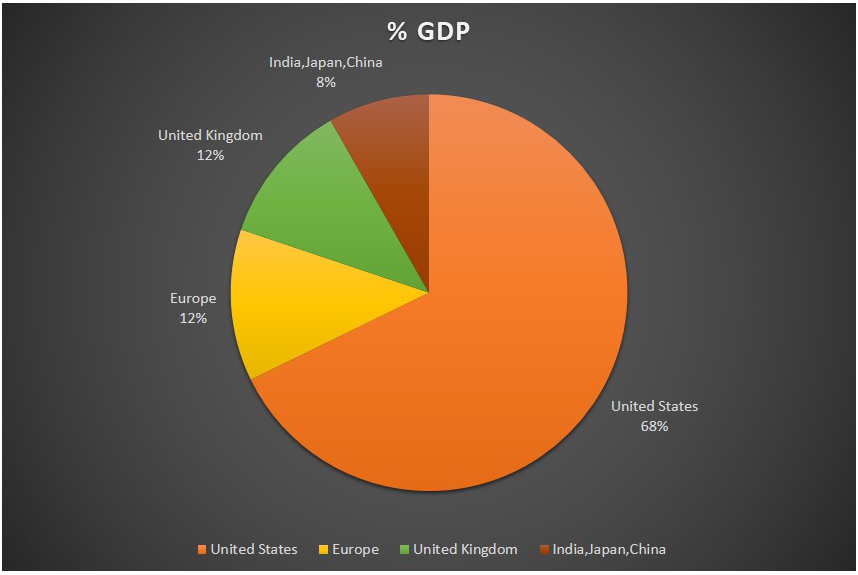 Data always plays a crucial role in almost every industry. Collecting a large amount of data is as equal as its efficiency and accuracy are in the Oil and Gas Industry. Every small improvement is done in expectation to have better efficiency and a notable difference in the economy. In fact, profit in the oil and gas industry is highly dependent on the efficient and accurate real-time data. With the incorporation of IoT in Oil and Gas Industry, the production of oil can be captured in real-time with the help of the embedded sensors. Not only this but the gathering of the information from assets and hence taking real-time decisions can also be done with the help of the right automation of data communication systems.

Data enables insight and insight enables better management, and this, in turn, leads to reduced risk. IoT plays a critical role in improving the safety and reducing the risk of accidental injury in the Oil and Gas Industry. With IoT in Oil and Gas Industry, the chances of unexpected equipment failure have been reduced as the real-time location and activity of an asset can be traced.

Related: PIPELINE LEAK DETECTION WITH IoT IN OIL AND GAS

From increased efficiency to the reduced safety risk, IoT in Oil and Gas industry has significantly reduced the environmental impact that was happening due to the Oil and Gas industry. Avoiding Oil Spills, using less energy and emitting less carbon is significant enough for Oil and gas companies to incorporate IoT. The combination of connected devices with IoT in Oil and Gas industry has touched almost every leg of the Oil and Gas supply chain from operations to customer engagement. In fact, the real-time monitoring system and the proactive alert reminders help in avoiding the environmental hazards like oil spills and waste etc.